A violation of the contract terms or perception of violation normally results in a grievance. The process is specific to each contract, so we will discuss the process in generalities. A grievance is normally initiated by an employee and then handled by union representatives. Most contracts specify how the grievance is to be initiated, the steps to complete the procedure, and identification of representatives from both sides who will hear the grievance. Normally, the HR department is involved in most steps of this process. Since HRM has intimate knowledge of the contract, it makes sense for them to be involved. The basic process is shown in Figure 12.8 “A Sample Grievance Process”.

The first step is normally an informal conversation with the manager, employee, and possibly a union representative. Many grievances never go further than this step, because often the complaint is a result of a misunderstanding.

If the complaint is unresolved at this point, the union will normally initiate the grievance process by formally expressing it in writing. At this time, HR and management may discuss the grievance with a union representative. If the result is unsatisfactory to both parties, the complaint may be brought to the company’s union grievance committee. This can be in the form of an informal meeting or a more formal hearing.

After discussion, management will then submit a formalized response to the grievance. It may decide to remedy the grievance or may outline why the complaint does not violate the contract. At this point, the process is escalated.

Further discussion will likely occur, and if management and the union cannot come to an agreement, the dispute will normally be brought to a national union officer, who will work with management to try and resolve the issue. A mediator may be called in, who acts as an impartial third party and tries to resolve the issue. Any recommendation made by the mediator is not binding for either of the parties involved. Mediators can work both on grievance processes and collective bargaining issues. For example, when the National Football League (NFL) and its players failed to reach a collective bargaining agreement, they agreed to try mediation (Associated Press, 2011). In this case, the agreement to go to mediation was a positive sign after several months of failed negotiations. In the end, the mediation worked, and the NFL players started the 2011–12 season on time. In Washington State (as well as most other states), a nonprofit organization is available to assist in mediations (either grievance or collective bargaining related) and arbitrations. The goal of such an organization is to avoid disruptions to public services and to facilitate the dispute resolution process. In Washington, the organization is called the Public Employment Relations Commission (PERC). Figure 12.9 “The Mediation Process for the Public Employment Relations Commission in Washington State” shows the typical grievance handling process utilizing the free PERC services.

Figure 12.9 The Mediation Process for the Public Employment Relations Commission in Washington State

If no resolution develops, an arbitrator might be asked to review the evidence and make a decision. An arbitrator is an impartial third party who is selected by both parties and who ultimately makes a binding decision in the situation. Thus arbitration is the final aspect of a grievance. 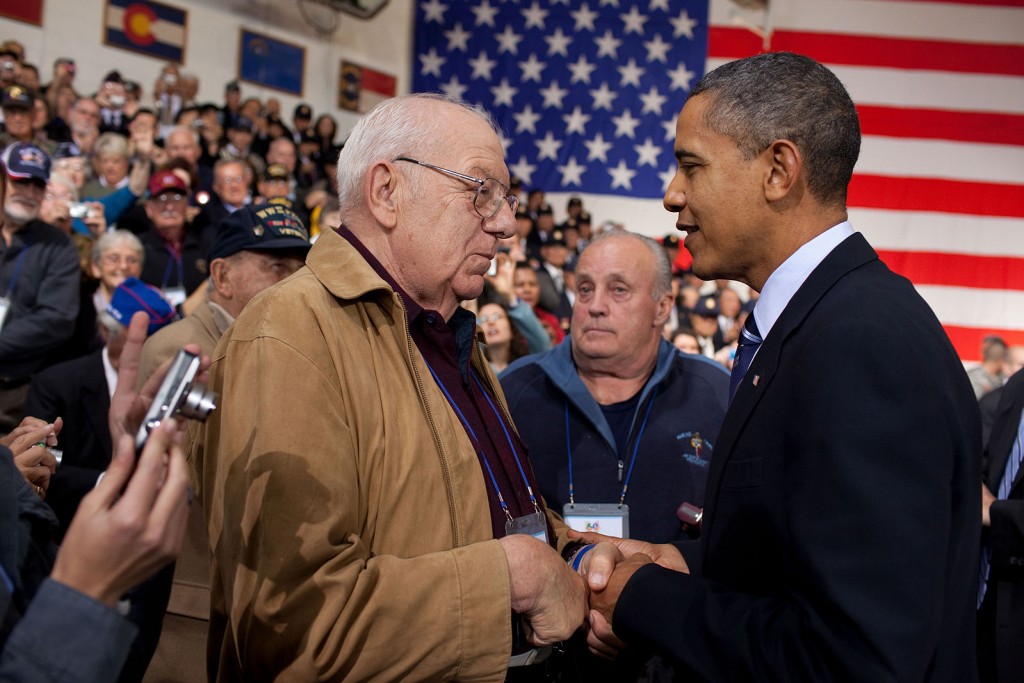 Working with a union requires the HR professional to be a good communicator and to view the union-management arrangement as a successful partnership.

Most grievances fall within one of four categories. There are individual/personal grievances, in which one member of the union feels he or she has been mistreated. A group grievance occurs if several union members have been mistreated in the same way. A principle grievance deals with basic contract issues surrounding seniority or pay, for example. If an employee or group is not willing to formally file a grievance, the union may file a union or policy grievance on behalf of that individual or group.

The important things to remember about a grievance are that it should not be taken personally and, if used correctly can be a fair, clear process to solving problems within the organization.

This video shows a philosophical perspective of the grievance process for the Association of Flight Attendants union.