In ads and speeches, President Barack Obama’s 2008 presidential campaign used a variety of persuasion techniques, many based on principles of social psychology. The campaign’s outcome was that millions of voters joined Obama’s team and helped him defeat his opponent, Senator John McCain. Many of the “Obama for America” ads were online, in stark contrast to the more traditional media used by the McCain campaign.

Obama’s campaign used a range of techniques, including cognitive and emotional persuasive appeals and attitude inoculation. The campaign focused in part on self-interest, trying to reach voters who were feeling the pinch of high gas prices. In some of the online ads, Senator McCain was pictured next to a list of high gas station prices while a fuel pump moved across the ad. The idea was that Obama would be seen as a clean candidate promoting clean energy while McCain was labeled as accepting contributions from the oil industry. 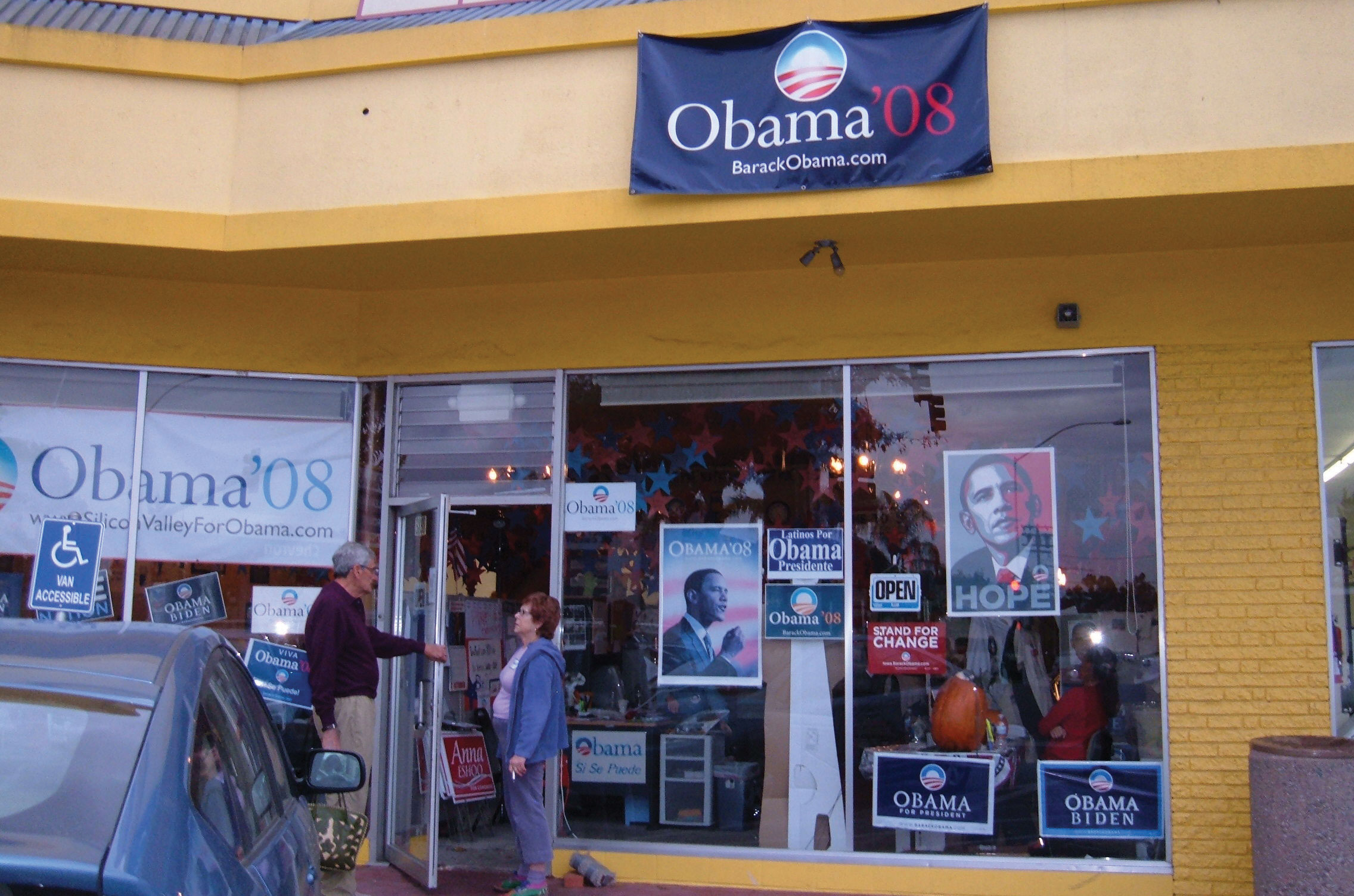 Obama also tapped into the strong human desire for other-concern. In his speeches he talked about being part of an important group that would make a difference, thereby creating strong social identity and positive emotions. Examples were his use of slogans such as “Yes We Can,” “We Believe,” and “Join Us.”

Obama also made use of attitude inoculation, a technique in which he warned his supporters that an ad attacking him would be coming, at the same time reminding them of ways to counterargue the ad. Obama argued, for instance, “What they’re going to try to do is make you scared of me. They’ll say ‘He’s not patriotic enough, he’s got a funny name…he’s young and inexperienced.” Obama hoped that people would be motivated to discount these messages when they came from McCain.

The techniques that were used by the Obama team are not unique—they are used by most contemporary advertisers, and also by attorneys, negotiators, corporate executives, and anyone else who wants to be an effective persuader—but they were masterfully employed by “Obama for America.”

One of the most central concepts in social psychology is that of attitudes (Banaji & Heiphetz, 2010). In this chapter we will focus on attitude formation, attitude change, and the influence of attitudes on behavior. We will see that attitudes are an essential component of our lives because they play a vital role in helping us effectively interact with our environment. Our attitudes allow us to make judgments about events (“I hate waiting in traffic”), people (“I really like Barack Obama”), social groups (“I love the University of Maryland”), and many other things.

Then we will explore how attitudes can be created and changed—the basic stuff of persuasion, advertising, and marketing. We will look at which types of communicators can deliver the most effective messages to which types of message recipients. And we will see that the same message can be more effective for different people in different social situations. We will see that persuasive messages may be processed either spontaneously (that is, in a rather cursory or superficial way) or thoughtfully (with more cognitive elaboration of the message) and that the amount and persistence of persuasion will vary on the processing route that we use. Most generally, we will see that persuasion is effective when the communication resonates with the message recipient’s motivations, desires, and goals (Kruglanski & Stroebe, 2005).

But attitude consistency works in the other direction too, such that when our behaviors change, our thoughts and beliefs about the attitude object may also change. Once we vote for a candidate or buy a product, we will find even more things to like about them, and our attitudes toward them will become even more positive. Although this possibility is less intuitive and therefore may seem more surprising, it also follows from the basic consistencies among affect, cognition, and behavior. We will discuss two theories—self-perception theory and cognitive dissonance theory—each of which makes this prediction but for different reasons.