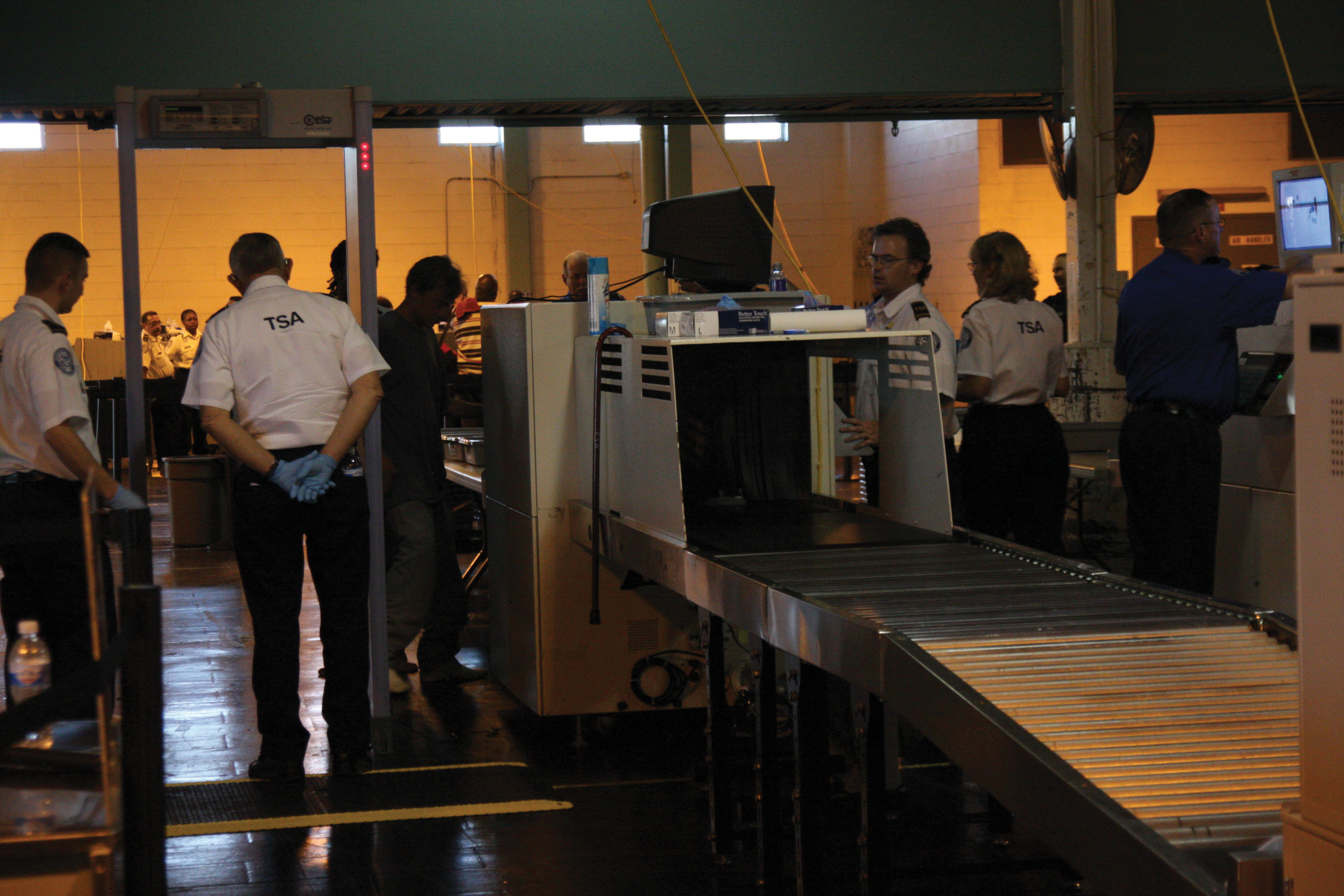 Although the U.S. Transportation Security Administration (TSA) makes use of thorough luggage searches and full-body scanners at airport checkpoints, you might wonder why the agency does not attempt to observe the behaviors of waiting passengers as the corresponding agency in Israel does.

The rationale behind profiling the behavior of passengers is that it is better to detect terrorists who are planning to attack than to attempt to detect the weapons themselves (remember that the 9/11 hijackers were armed only with box cutters.)

The U.S. Screening Passengers by Observation Techniques (SPOT) program was designed to do just that. The program has deployed about 3,000 behavior detection officers in 161 U.S. airports to look for people displaying suspicious behavior.

The officers normally work in pairs, observing passengers’ behavior as they wait in the security line. On average, the officers have less than a minute to assess whether a passenger in line could have malicious intent.

One major flaw of the program is the difficulty of quickly determining who is likely to be a terrorist. From late May 2004 through August 2008, the agents observed about two billion passengers. Out of the two billion, 151,943 people were sent to secondary screening because of a SPOT referral; from those, 14,104 were chosen for more intense scrutiny. In the end, law enforcement officers arrested only 1,083 referred passengers.

Furthermore, according to a recent report, during that same time period at least 16 alleged terrorists were said to have traveled out of a SPOT airport on at least 23 different occasions without being pulled out of line for inspection.

Although most of us do not need to attempt to detect who is or is not likely to be a terrorist, we all see and meet new people every day, and we make countless decisions about how to react to them. Some of these people are not particularly significant to us—the unknown pedestrians we pass on the sidewalk or the checkout clerk at the grocery, for instance. In these cases, our interactions might be on a fairly superficial level—we might just engage in a quick transaction, nod our head in passing, exchange pleasantries, or accomplish some relatively limited tasks with the person before we move on. Interactions like these are going to involve mostly spontaneous processing on our part, and therefore they may be subject to some errors and biases.

On the other hand, there are people whom we cannot or do not wish to ignore—our family, friends, bosses, and teachers, for example. We might wonder whether the attractive person at the movies has a current partner or whether our new social psychology professor is going to be an easy or hard grader. We might suspect that our boss or best friend is angry at us and wonder if we did something wrong and how we might rectify the situation. In these cases, we are more thoughtful—these individuals have meaning for us because they are essential in helping us meet the important goals of protecting the self and relating to others. We think carefully about how our boss is feeling toward us and our work because we really want and need to know whether we are doing a good enough job.

In this chapter, we will consider how we make sense of other people, including the initial and often intuitive impressions that we rely on so heavily, the all-important nonverbal cues, and the more telling personality traits. Then we will turn to the process of causal attribution, with the goal of understanding how we infer what other people are really like by observing their behaviors. Finally, we will consider how accurate we are in making our determinations about others and will examine the differences among people in their person-perception styles. When we are finished, you will have a better idea of how we make our judgments about other people, and this insight may enable you to perceive others more accurately.