During the night of May 23, 1987, Kenneth Parks, a 23-year old Canadian with a wife, a baby daughter, and heavy gambling debts, got out of his bed, climbed into his car, and drove 15 miles to the home of his wife’s parents in the suburbs of Toronto. There, he attacked them with a knife, killing his mother-in-law and severely injuring his father-in-law. Parks then drove to a police station and stumbled into the building, holding up his bloody hands and saying, “I think I killed some people…my hands.” The police arrested him and took him to a hospital, where surgeons repaired several deep cuts on his hands. Only then did police discover that he had indeed assaulted his in-laws.

Parks claimed that he could not remember anything about the crime. He said that he remembered going to sleep in his bed, then awakening in the police station with bloody hands, but nothing in between. His defense was that he had been asleep during the entire incident and was not aware of his actions (Martin, 2009).

Not surprisingly, no one believed this explanation at first. However, further investigation established that he did have a long history of sleepwalking, he had no motive for the crime, and despite repeated attempts to trip him up in numerous interviews, he was completely consistent in his story, which also fit the timeline of events. Parks was examined by a team of sleep specialists, who found that the pattern of brain waves that occurred while he slept was very abnormal (Broughton, Billings, Cartwright, & Doucette, 1994). The specialists eventually concluded that sleepwalking, probably precipitated by stress and anxiety over his financial troubles, was the most likely explanation of his aberrant behavior. They also agreed that such a combination of stressors was unlikely to happen again, so he was not likely to undergo another such violent episode and was probably not a hazard to others. Given this combination of evidence, the jury acquitted Parks of murder and assault charges. He walked out of the courtroom a free man (Wilson, 1998).

Some philosophers and religious practices argue that the mind (or soul) and the body are separate entities. For instance, the French philosopher René Descartes (1596–1650) was a proponent of dualism, the idea that the mind, a nonmaterial entity, is separate from (although connected to) the physical body. In contrast to the dualists, psychologists believe that consciousness (and thus the mind) exists in the brain, not separate from it. In fact, psychologists believe that consciousness is the result of the activity of the many neural connections in the brain, and that we experience different states of consciousness depending on what our brain is currently doing (Dennett, 1991; Koch & Greenfield, 2007). 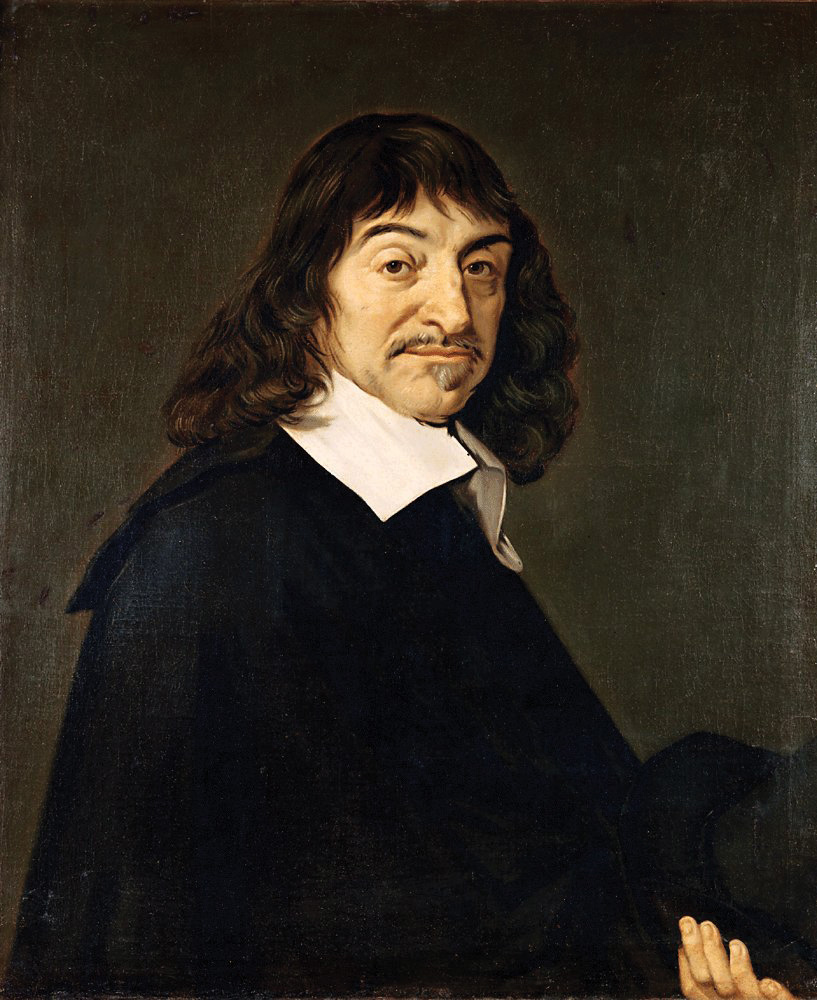 The French philosopher René Descartes (1596–1650) was a proponent of dualism, the theory that the mind and body are two separate entities. Psychologists reject this idea, however, believing that consciousness is a result of activity in the brain, not separate from it.

The study of consciousness is also important to the fundamental psychological question regarding the presence of free will. Although we may understand and believe that some of our behaviors are caused by forces that are outside our awareness (i.e., unconscious), we nevertheless believe that we have control over, and are aware that we are engaging in, most of our behaviors. To discover that we, or even someone else, has engaged in a complex behavior, such as driving in a car and causing severe harm to others, without being at all conscious of one’s actions, is so unusual as to be shocking. And yet psychologists are increasingly certain that a great deal of our behavior is caused by processes of which we are unaware and over which we have little or no control (Libet, 1999; Wegner, 2003).

Our experience of consciousness is functional because we use it to guide and control our behavior, and to think logically about problems (DeWall, Baumeister, & Masicampo, 2008). Consciousness allows us to plan activities and to monitor our progress toward the goals we set for ourselves. And consciousness is fundamental to our sense of morality—we believe that we have the free will to perform moral actions while avoiding immoral behaviors.

But in some cases consciousness may become aversive, for instance when we become aware that we are not living up to our own goals or expectations, or when we believe that other people perceive us negatively. In these cases we may engage in behaviors that help us escape from consciousness, for example through the use of alcohol or other psychoactive drugs (Baumeister, 1998).

Because the brain varies in its current level and type of activity, consciousness is transitory. If we drink too much coffee or beer, the caffeine or alcohol influences the activity in our brain, and our consciousness may change. When we are anesthetized before an operation or experience a concussion after a knock on the head, we may lose consciousness entirely as a result of changes in brain activity. We also lose consciousness when we sleep, and it is with this altered state of consciousness that we begin our chapter.

Martin, L. (2009). Can sleepwalking be a murder defense? Sleep Disorders: For Patients and Their Families. Retrieved from http://www.lakesidepress.com/pulmonary/Sleep/sleep-murder.htm