We should never denigrate any other culture but rather help people to understand the relationship between their own culture and the dominant culture. When you understand another culture or language, it does not mean that you have to lose your own culture.
–Edward T. Hall

I’ve been traveling all over the world for 25 years, performing, talking to people, studying their cultures and musical instruments, and I always come away with more questions in my head than can be answered.
–Yo-Yo Ma

As a professional in the modern business community, you need to be aware that the very concept of community is undergoing a fundamental transformation. Throughout the world’s history—until recently—a community was defined by its geographic boundaries. A merchant supplied salt and sugar, and people made what they needed. The products the merchant sold were often produced locally because the cost of transportation was significant. A transcontinental railroad brought telegraph lines, shipping routes, and brought ports together from coast to coast. Shipping that once took months and years was now measured in days. A modern highway system and cheap oil products allowed for that measurement unit to be reduced to days and minutes. Just in time product delivery reduced storage costs, from renting a warehouse at the port to spoilage in transit. As products sold, bar code and RDIF (radio frequency identification) tagged items instantly updated inventories and initiated orders at factories all over the world.

Communication, both oral and written, linked communities in ways that we failed to recognize until economic turmoil in one place led to job loss, in a matter of days or minutes, thousands of miles away. A system of trade and the circulation of capital and goods that once flowed relatively seamlessly have been challenged by change, misunderstanding, and conflict. People learn of political, economic, and military turmoil that is instantly translated into multiple market impacts. Integrated markets and global networks bind us together in ways we are just now learning to appreciate, anticipate, and understand. Intercultural and international communication are critical areas of study with readily apparent, real-world consequences.

Agrarian, industrial, and information ages gave way to global business and brought the importance of communication across cultures to the forefront. The Pulitzer Prize–winning journalist Thomas Friedman calls this new world “flat,” (Friedman, T., 2005) noting how the integration of markets and community had penetrated the daily lives of nearly everyone on the planet, regardless of language or culture. While the increasing ease of telecommunications and travel have transformed the nature of doing business, Friedman argues that “the dawning ‘flat world’ is a jungle pitting ‘lions’ and ‘gazelles,’ where ‘economic stability is not going to be a feature’ and ‘the weak will fall farther behind’” (Publishers Weekly, 2009). Half of the world’s population that earn less than $2 (USD) a day felt the impact of a reduction in trade and fluctuations in commodity prices even though they may not have known any of the details. Rice, for example, became an even more valuable commodity than ever; to the individuals who could not find it, grow it, or earn enough to buy it, the hunger felt was personal and global. International trade took on a new level of importance.

Intercultural and international business communication has taken on a new role for students as well as career professionals. Knowing when the European and Asian markets open has become mandatory; so has awareness of multiple time zones and their importance in relation to trade, shipping, and the production cycle. Managing production in China from an office in Chicago has become common. Receiving technical assistance for your computer often means connecting with a well-educated English speaker in New Delhi. We compete with each other via Elance.com or oDesk.com for contracts and projects, selecting the currency of choice for each bid as we can be located anywhere on the planet. Communities are no longer linked as simply “brother” and “sister” cities in symbolic partnerships. They are linked in the daily trade of goods and services.

In this chapter, we explore this dynamic aspect of communication. If the foundation of communication is important, its application in this context is critical. Just as Europe once formed intercontinental alliances for the trade of metals—leading to the development of a common currency, trade zone, and new concept of nation-state—now North and South America are following with increased integration. Major corporations are no longer affiliated with only one country or one country’s interests but instead perceive the integrated market as team members across global trade. “Made in X” is more of a relative statement as products, from cars to appliances to garments, now come with a list of where components were made and assembled and what percentage corresponds to each nation. 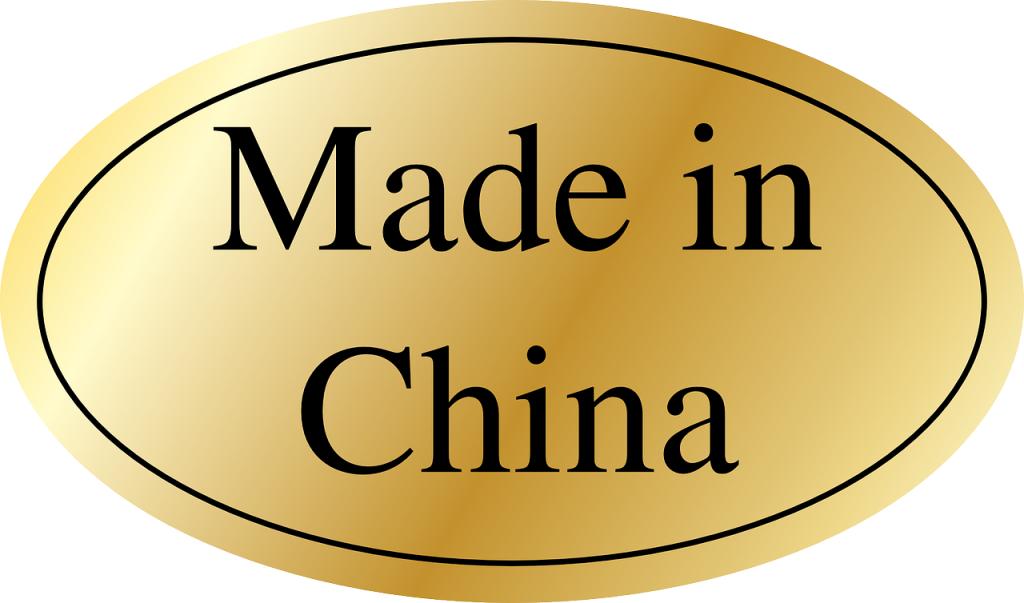 With modern manufacturing, “Made in X” is more of a relative statement.

Global business is more than trade between companies located in distinct countries; indeed, that concept is already outdated. Intercultural and international business focuses less on the borders that separate people and more on the communication that brings them together. Business communication values clear, concise interaction that promotes efficiency and effectiveness. You may perceive your role as a business communicator within a specific city, business, or organization, but you need to be aware that your role crosses cultures, languages, value and legal systems, and borders.

Friedman, T. (2005). The world is flat: A brief history of the twenty-first century. New York, NY: Farrar, Straus, and Giroux.

Publishers Weekly. (2009). The world is flat: A brief history of the twenty-first century [Starred review]. Retrieved from http://www.thomaslfriedman.com/bookshelf/the-world-is-flat.